Skip to content
When certain people walk into our lives, it seems as if we have or had known them at some point of time or in another life time. There is an instant connect and something just clicks so perfectly. One such person entered my life just recently. I had often heard about her from my bro-in-law but eventually met her in February at his wedding. He had met her at an ayurvedic wellness centre and often spoke about her charming personality & endearing nature. She has two sons and now considers him her third son. 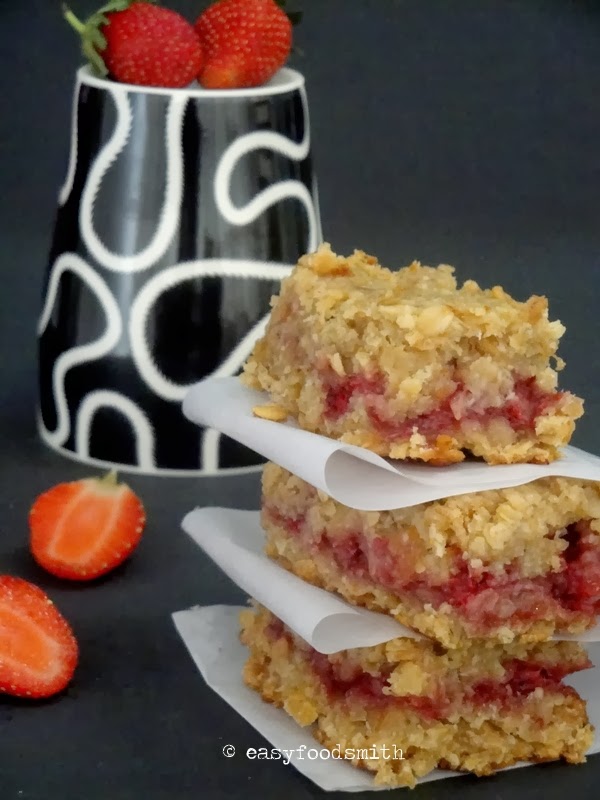 I was looking forward to meeting her at his wedding and visualised her as a 45/ 50 year old, slightly greying & ageing lady but I was pleasantly surprised when I saw before me a young looking beautiful woman! It was hard to believe she had such grown up sons. What was most striking about her was the tranquillity on her face, the love in her eyes and the beautiful aura that she had about her; it spoke of a beautiful mind and a loving heart. She easily rubbed off her optimistic and positive attitude on people around her. I believe it is not often that we come across such amazing souls.

The two of us hit off instantly. During our chit chat, I happened to asked her if she would like to share one of her recipes with me for my blog (my bro-in-law told me that she was an excellent cook) and she readily shared a few with me. This flap jack recipe was one of them and it instantly caught my fancy coz I had often seen flap jack recipes on the net but never thought of making it until now. I liked the taste and chewy consistency of this flap jack; next time I would try and make a crunchy one (just curious how would that taste!) 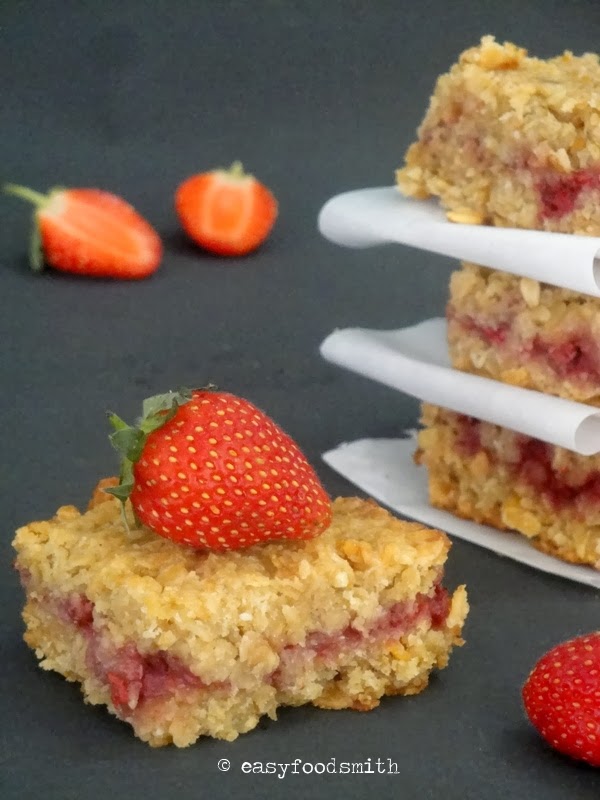 I have tinkered with some elements – I added a banana, dessicated coconut and substituted whole wheat flour with granola. Also, substituted sugar with golden syrup (psst…I made the golden syrup at home…it is not easily available in India). The result was a slightly chewy and soft flapjack with sweet hint of banana and tangy touch of strawberry.
Here is the list of ingredients that I used:
1 ¾ cup porridge oats
1 ¾ cup granola (you can even use muesli if you wish to)
½  cup dessicated coconut
140 ml golden syrup
130 grams unsalted white butter
275-300 grams strawberries (finely chopped)
1 large ripe banana (mashed) 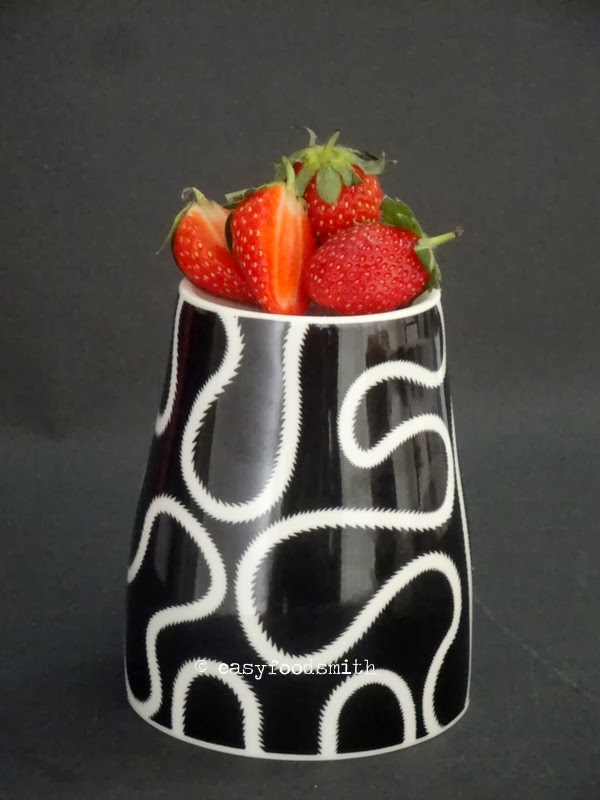 Pre heat the oven at 190 C. Prepare a 9 inch square tin (I made these in 7 inch but I believe a 9 inch would be better) by lining the base and sides with parchment paper.
On gentle heat, melt the butter and golden syrup. Remove from heat and add the mashed banana. Stir in the oats and granola.
Transfer half the mixture into the tin and press evenly and level the surface. Add the chopped strawberries and spread evenly.
Add rest of mixture over the strawberries and press evenly levelling the surface.
Bake till the edges start turning brown and the top is golden brown.
Allow it to cool for 10 minutes and cut into squares.
Carefully remove the squares from the tin and cool completely on a wire rack. 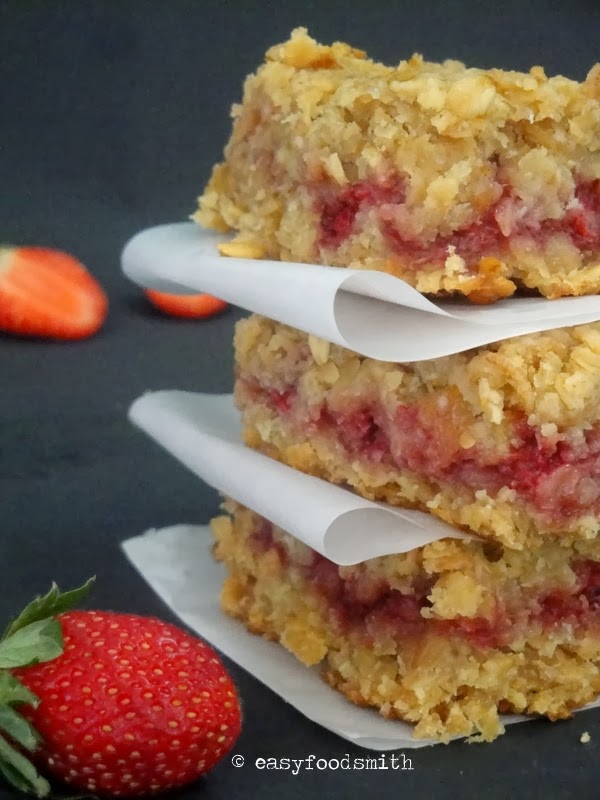