Skip to content
A cousin, who is in the family way, was visiting me a few weeks back. Having lost her appetite for curries and anything rich or spicy, she asked me if I could prepare something light and simple for her. Keeping in mind her need for a nutritious and balanced diet I raked up my brain and came up with an idea to try this salad. 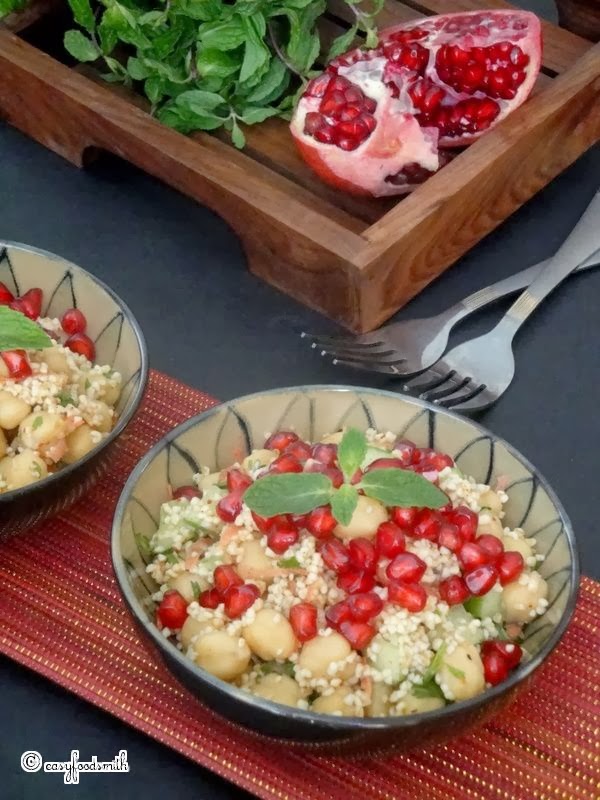 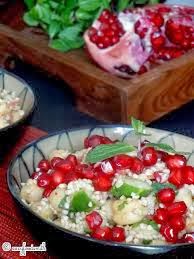 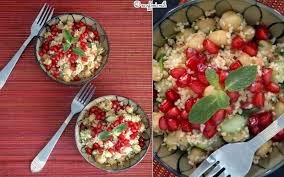