Skip to content
Back from my holiday abroad but not yet back home. Had a great time with family but I don’t know why holidays tend to become so hectic and I some how always return tired rather than rejuvenated! I think I can blame, a little bit, the fact that I try to squeeze-in a lot of sight seeing. My mind thinks in ways like – “whether/ when/ if I will ever return to this place…so might as well make most of what I have now”. But the bottom line remains that I had a blast and two relaxed days at home will wear off the exhaustion and jet lag.
Today’s post is not about food. My next few posts will be about the places I visited. So you guys feast your eyes on the sights and scenes of Istanbul. But first take a bird’s eye view of the city that I captured from the Galata Tower built in 1348. (the quality of pics may not be that good coz, one, it was cloudy most of the time and second, it is the first time that I used my camera for outdoor shoot!) 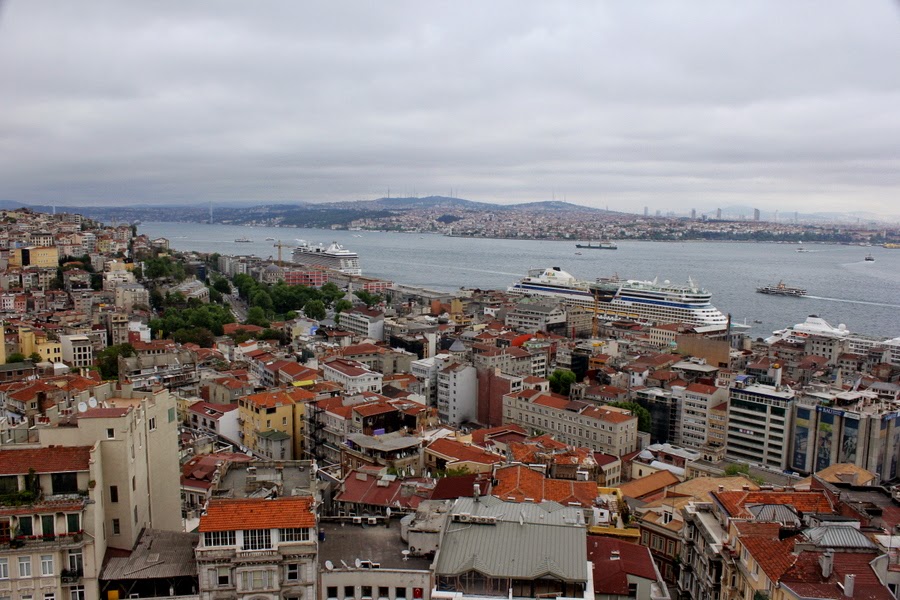 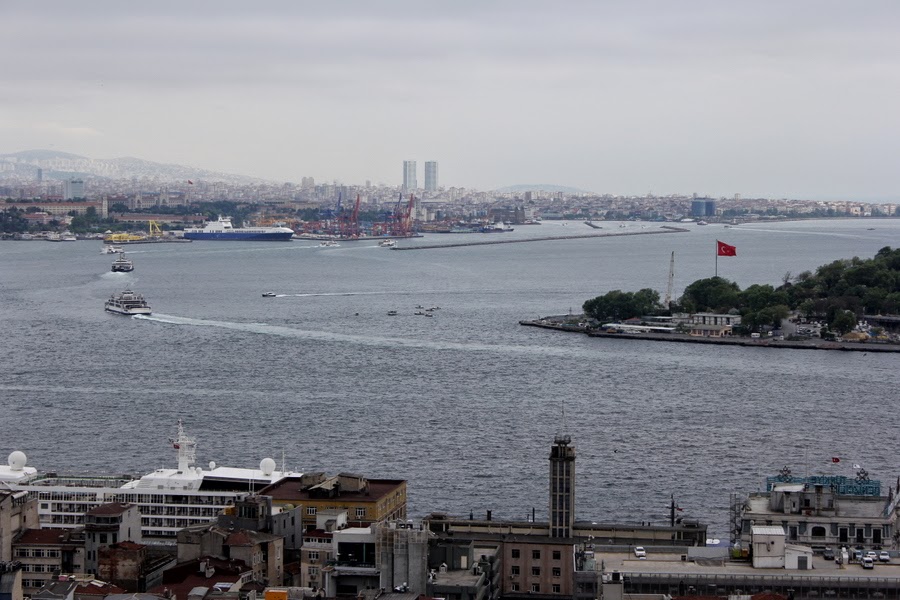 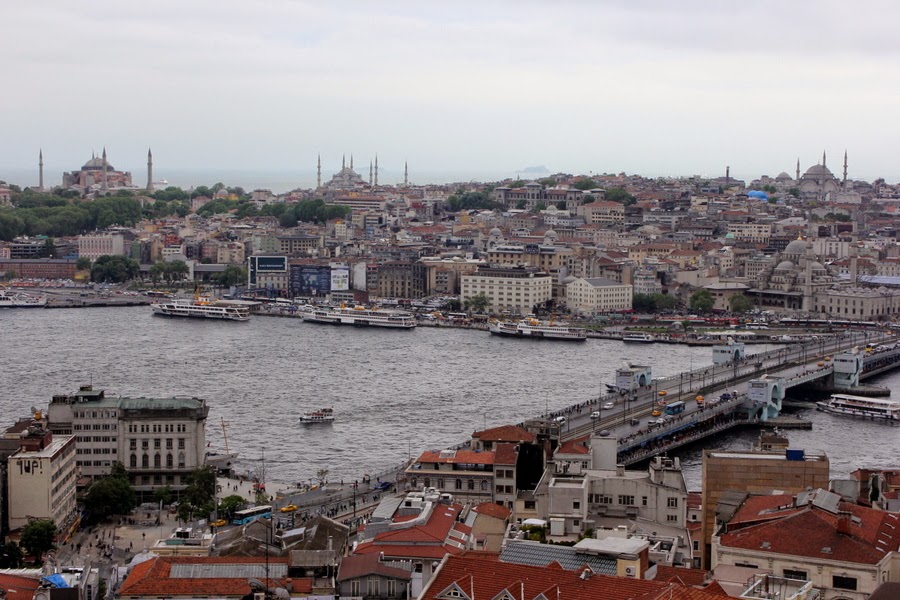 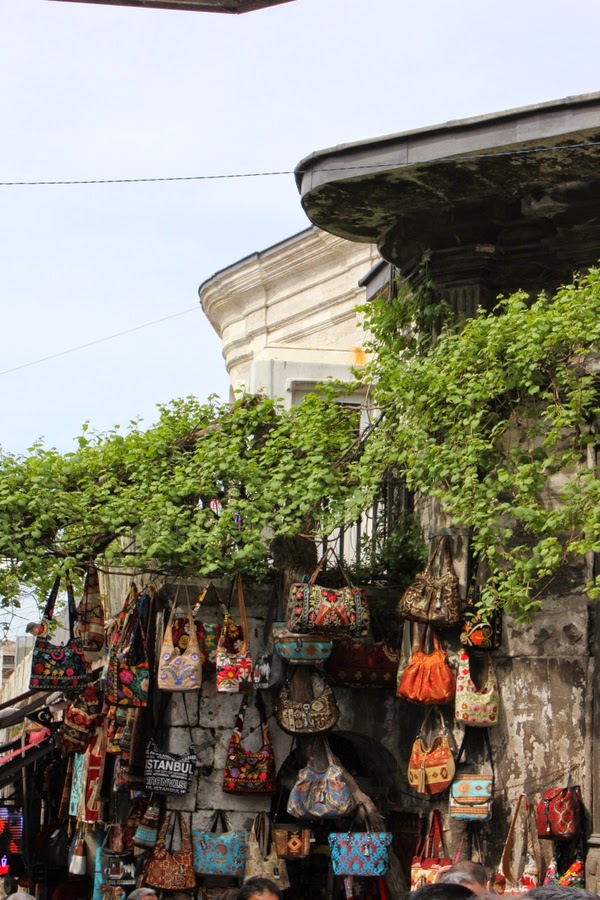 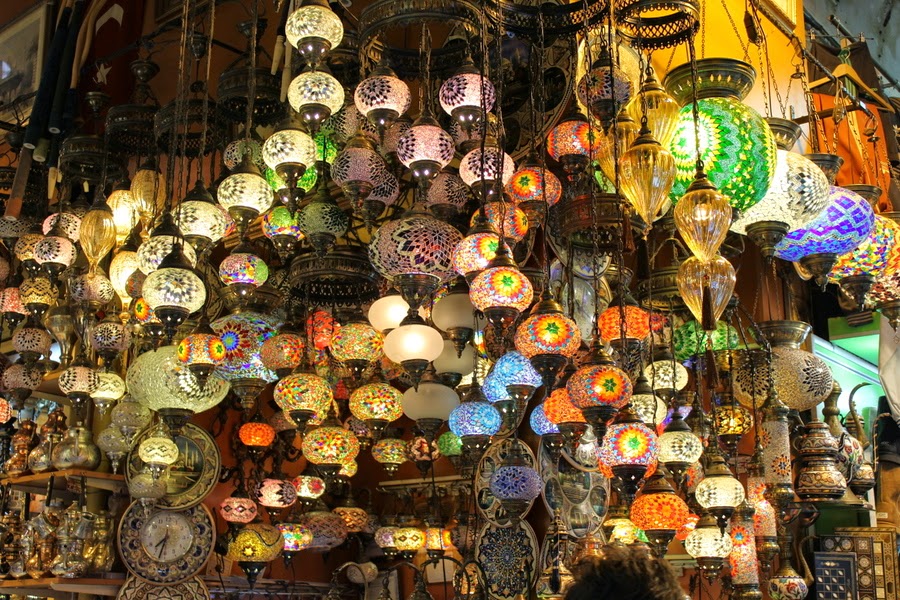 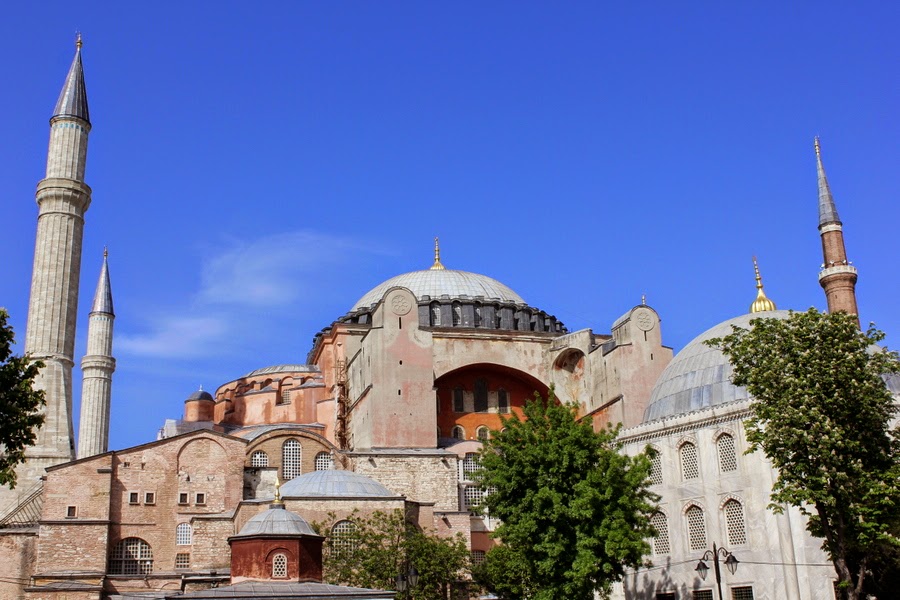 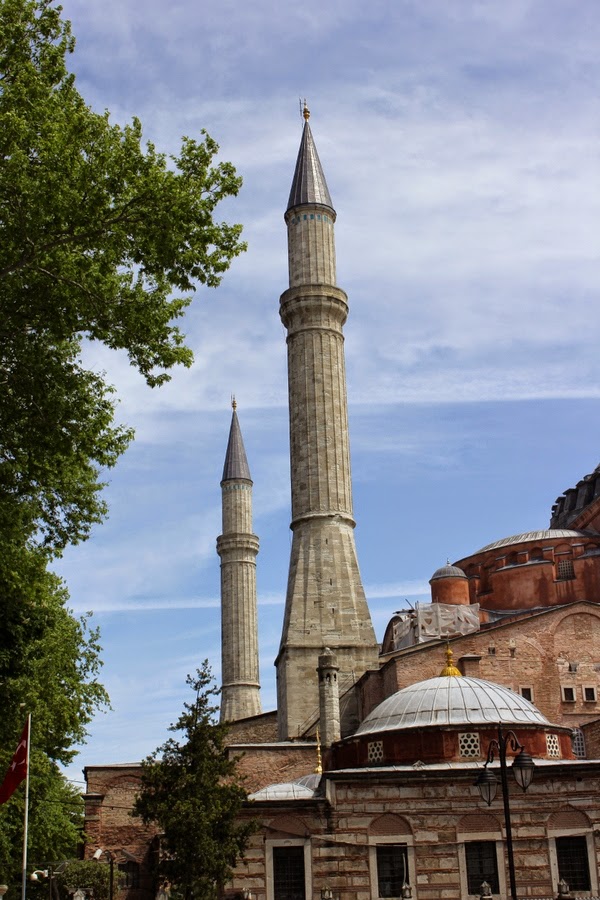 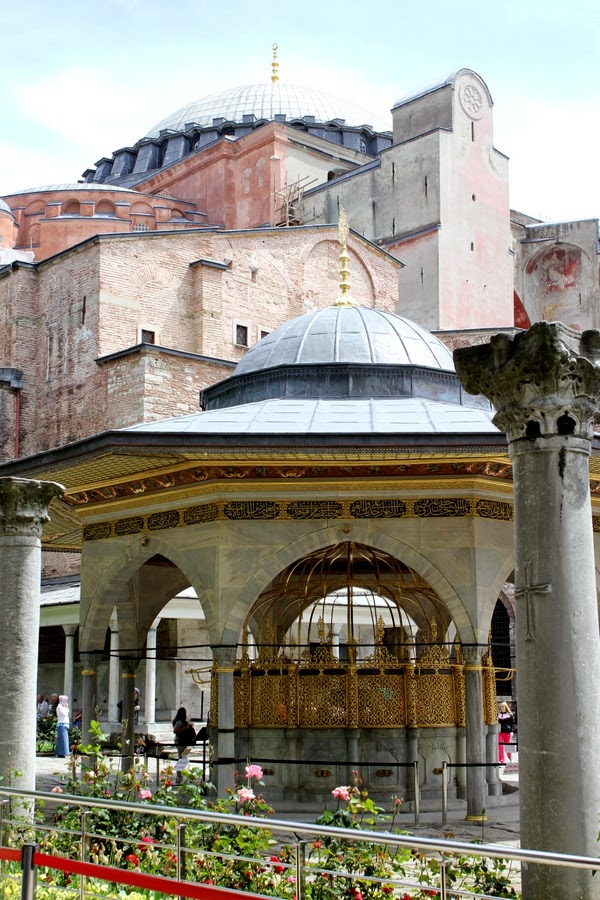 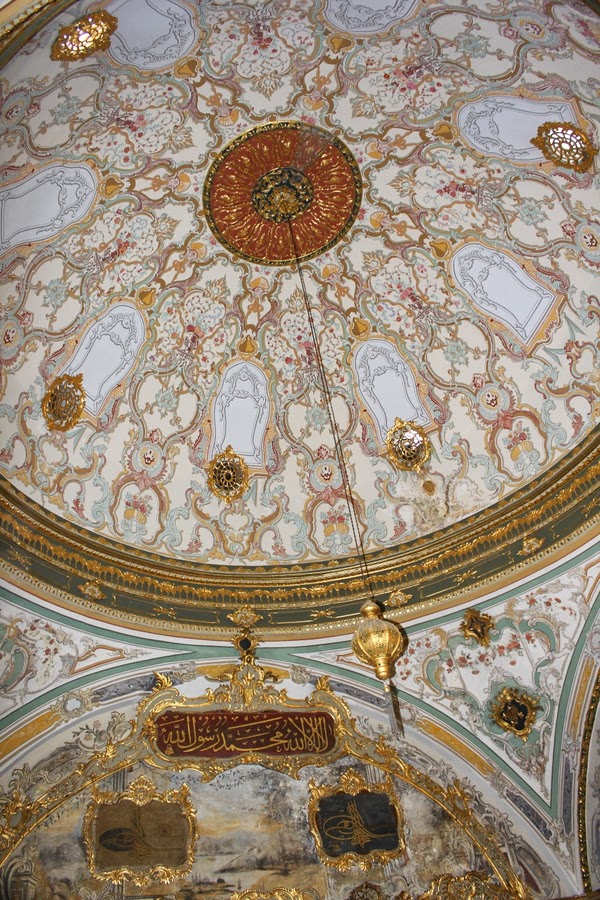 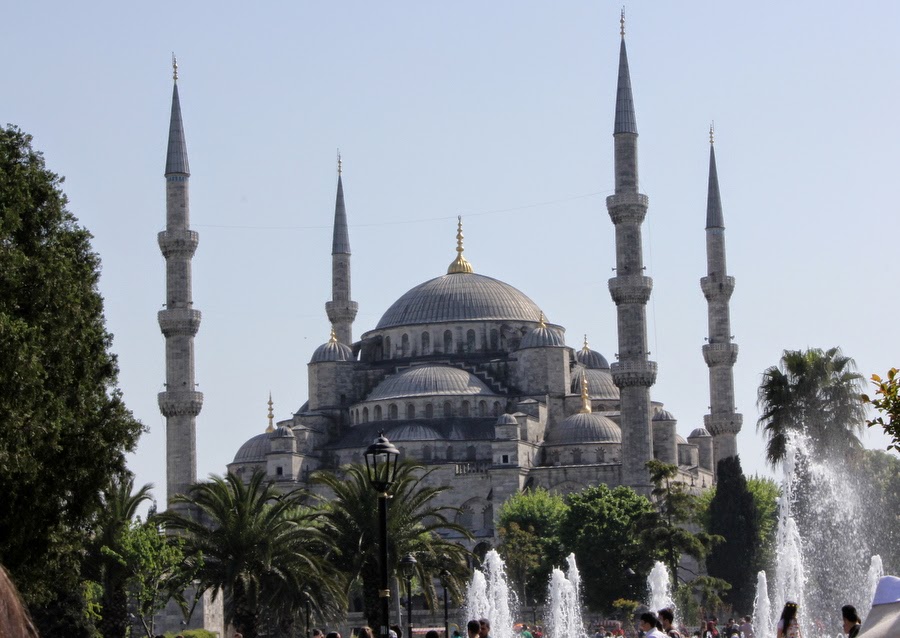 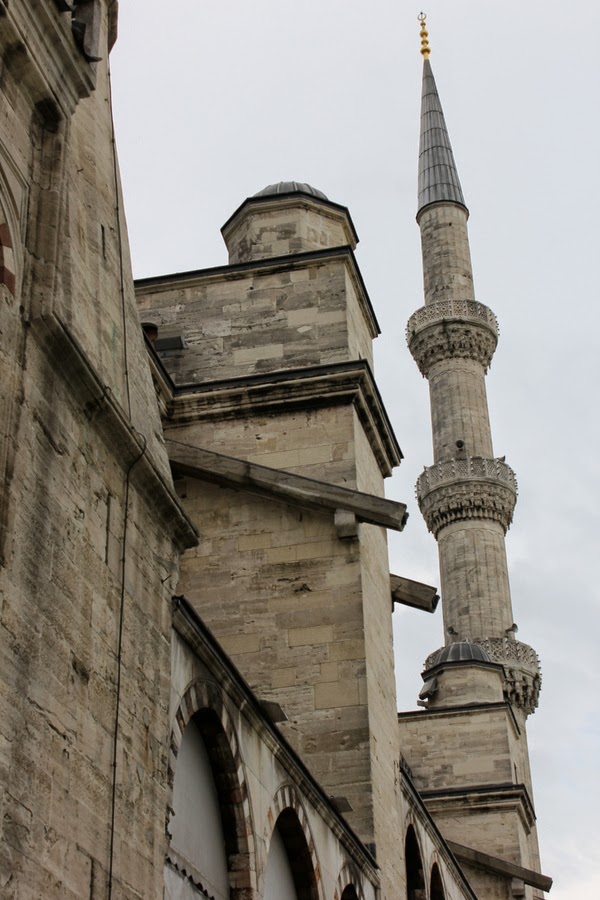 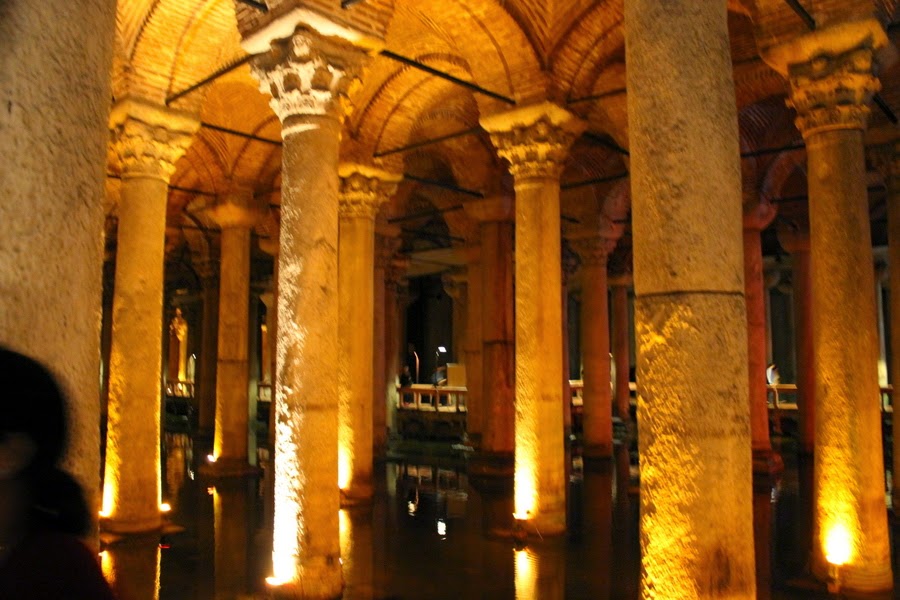 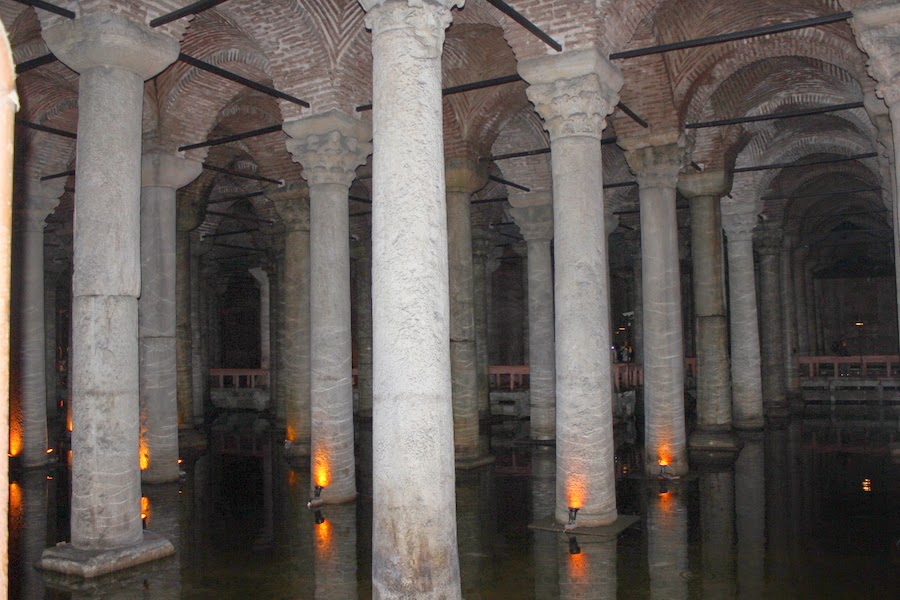 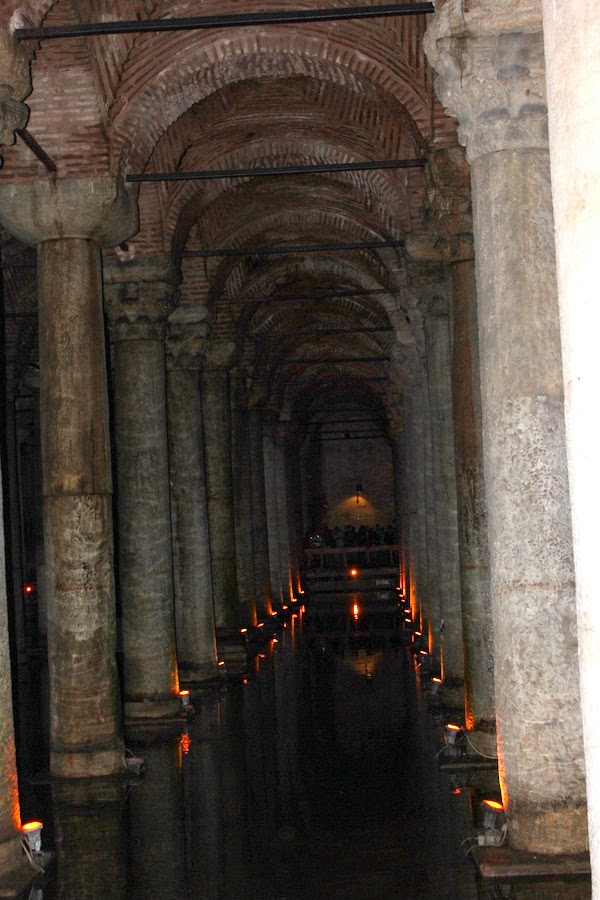 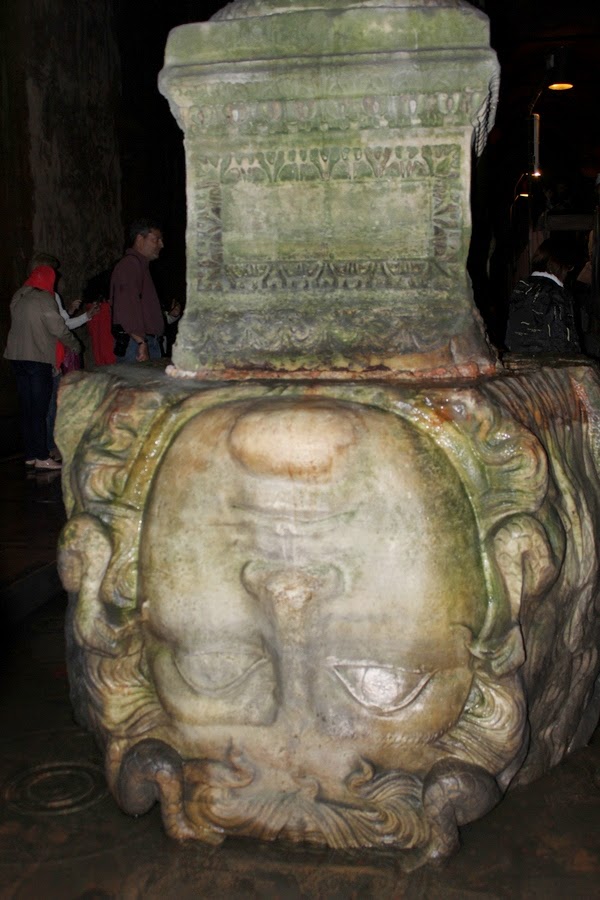 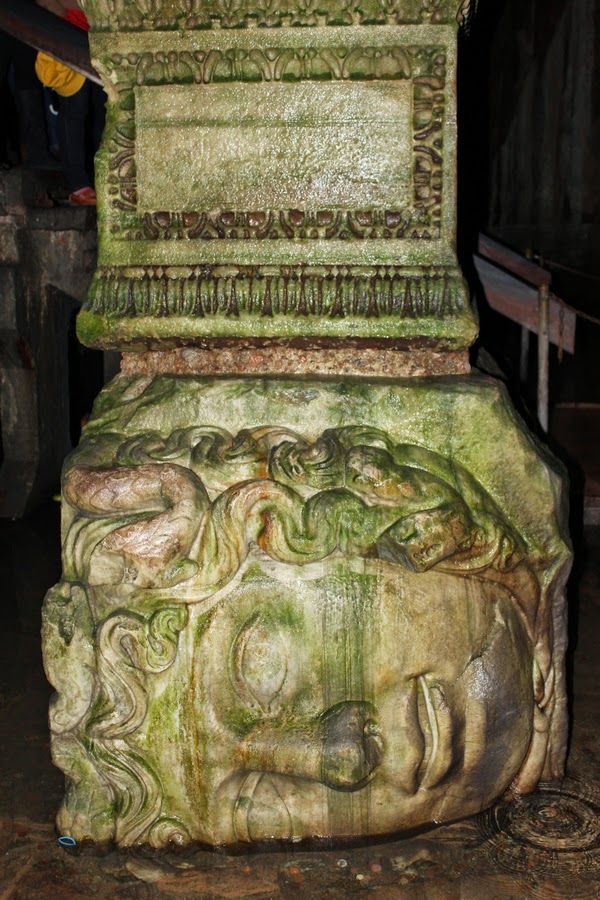 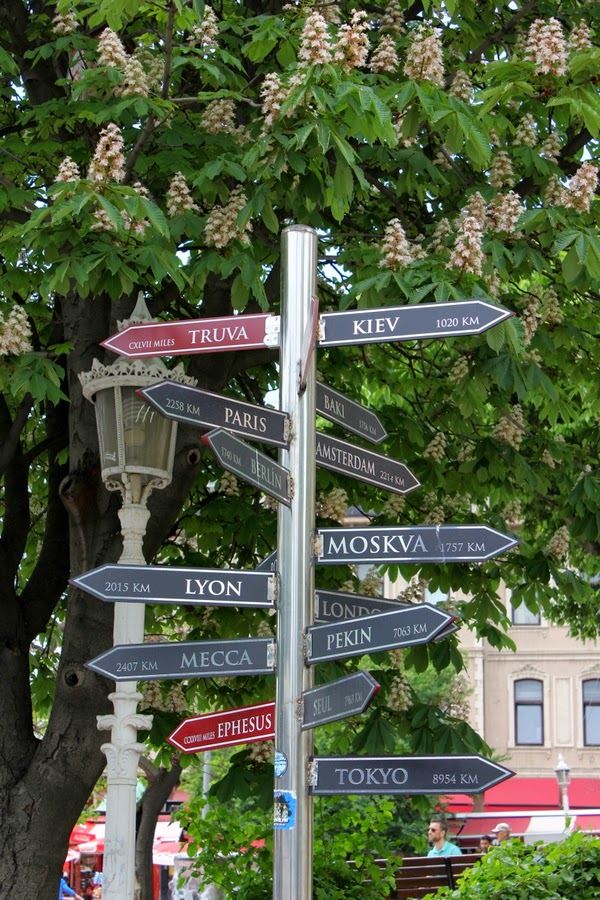 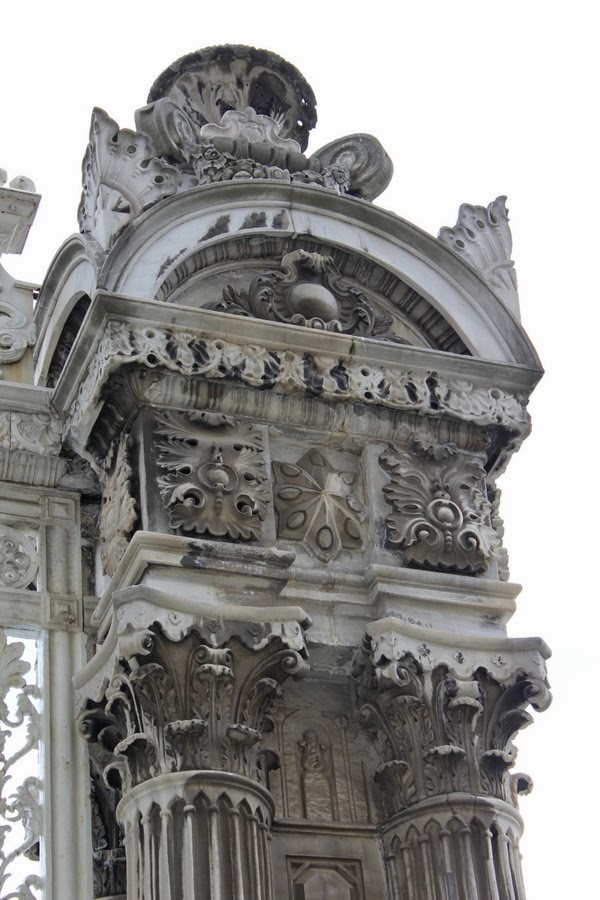 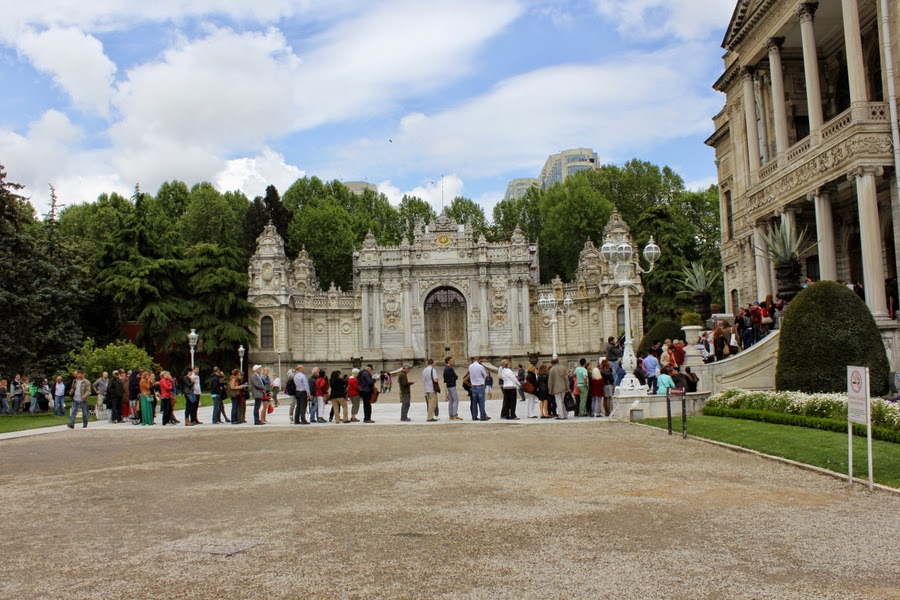 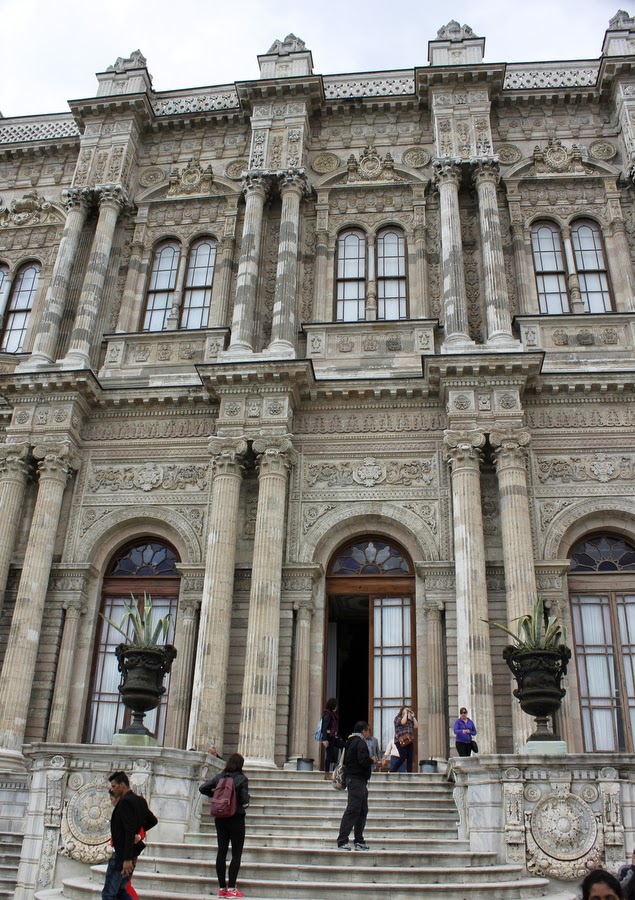 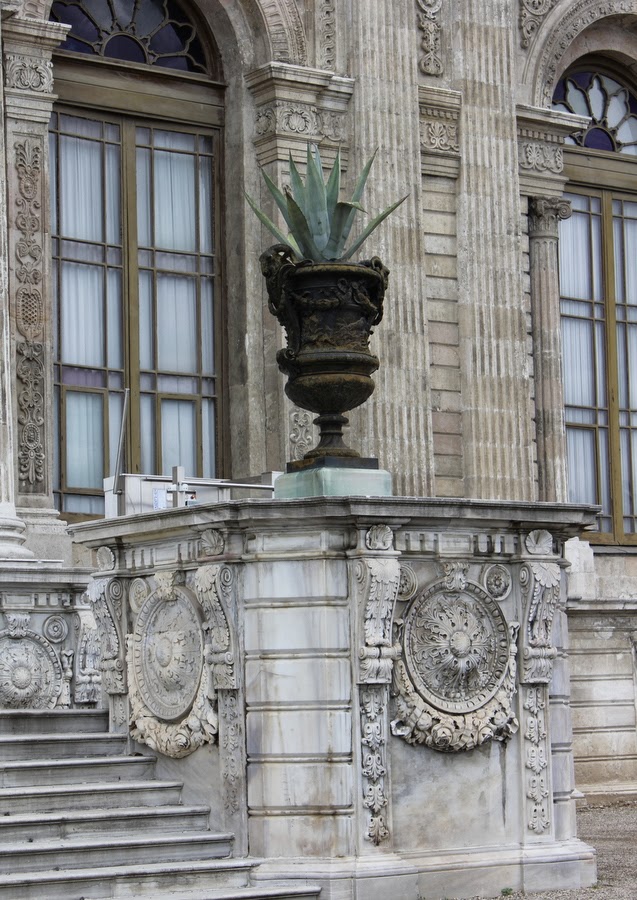 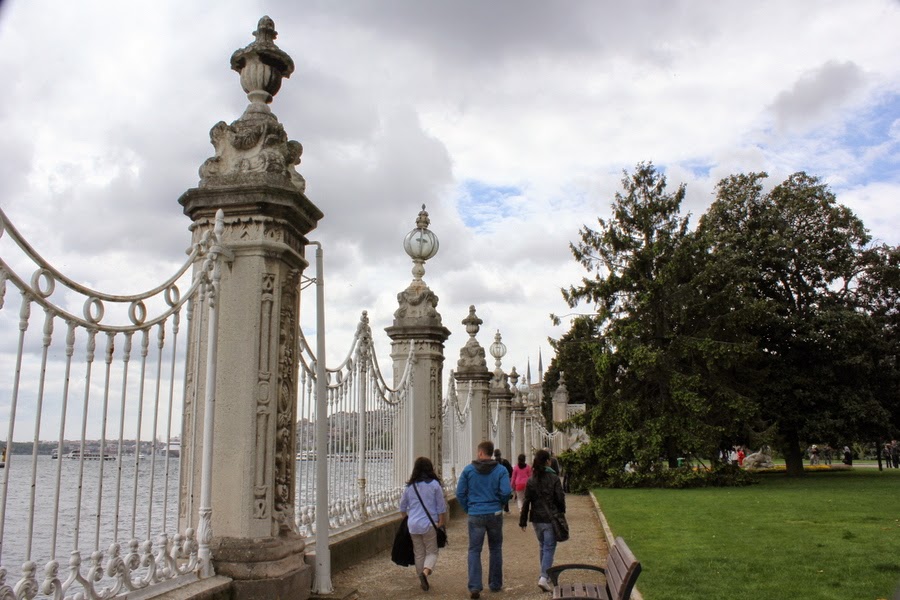